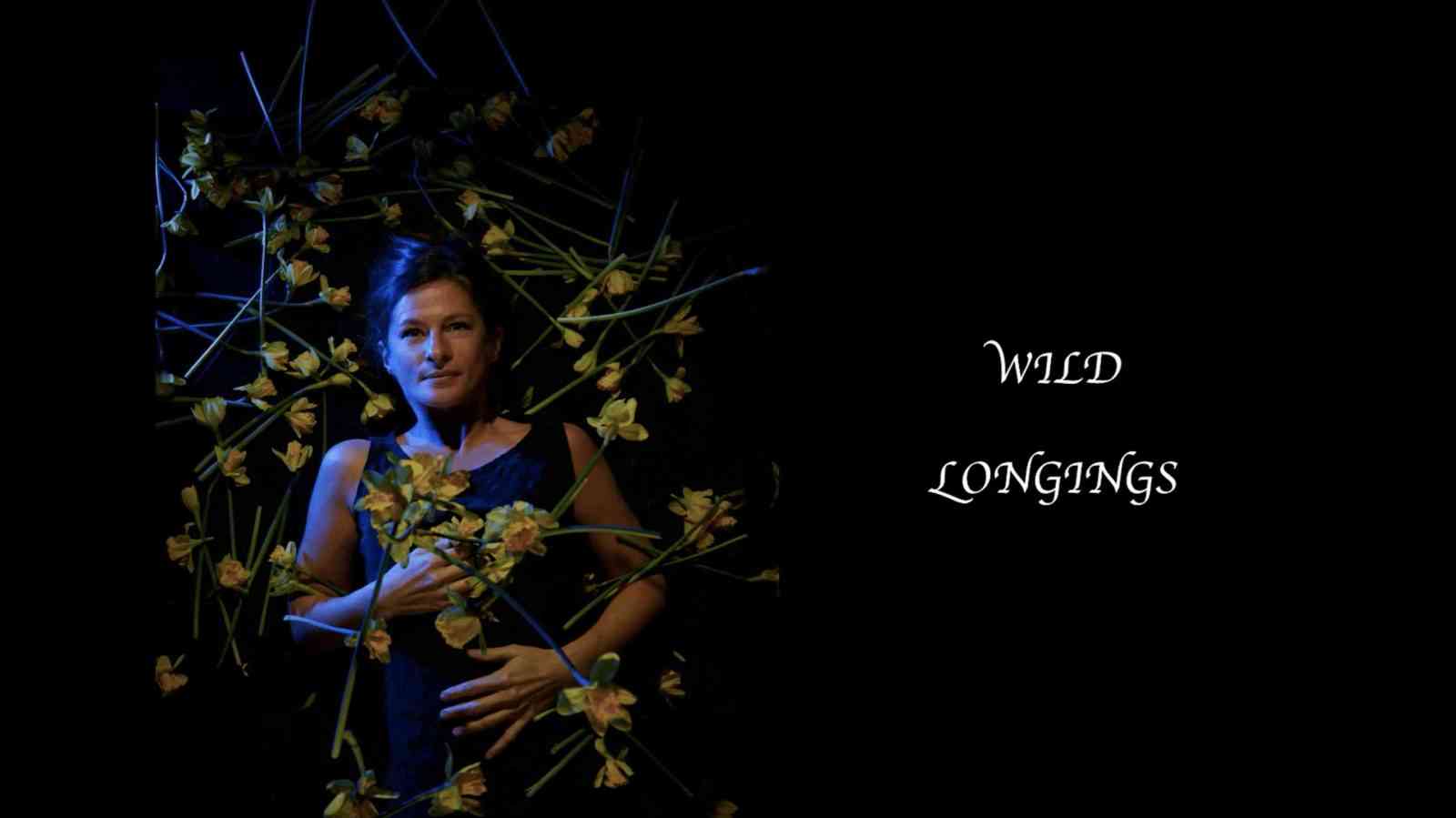 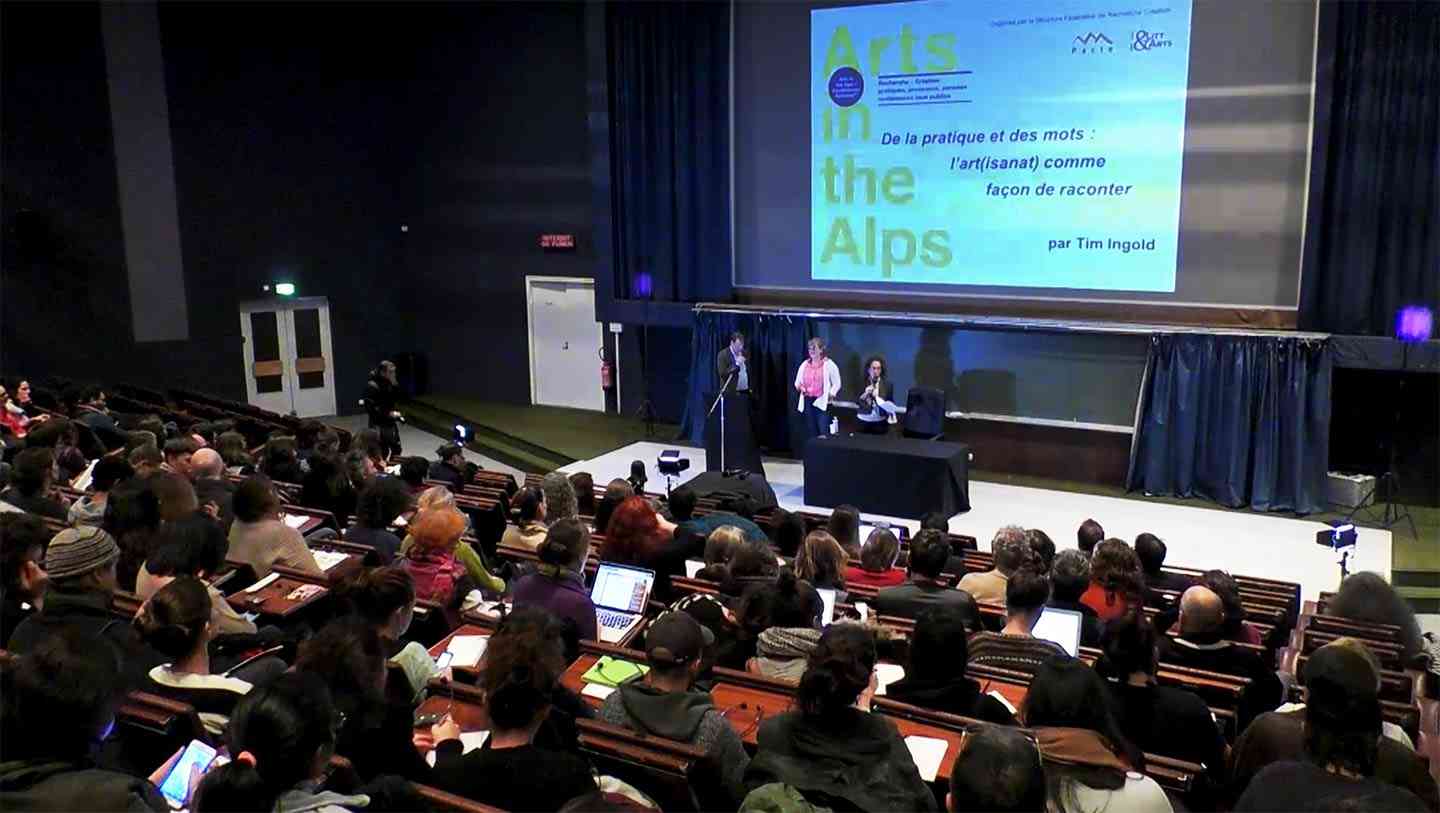 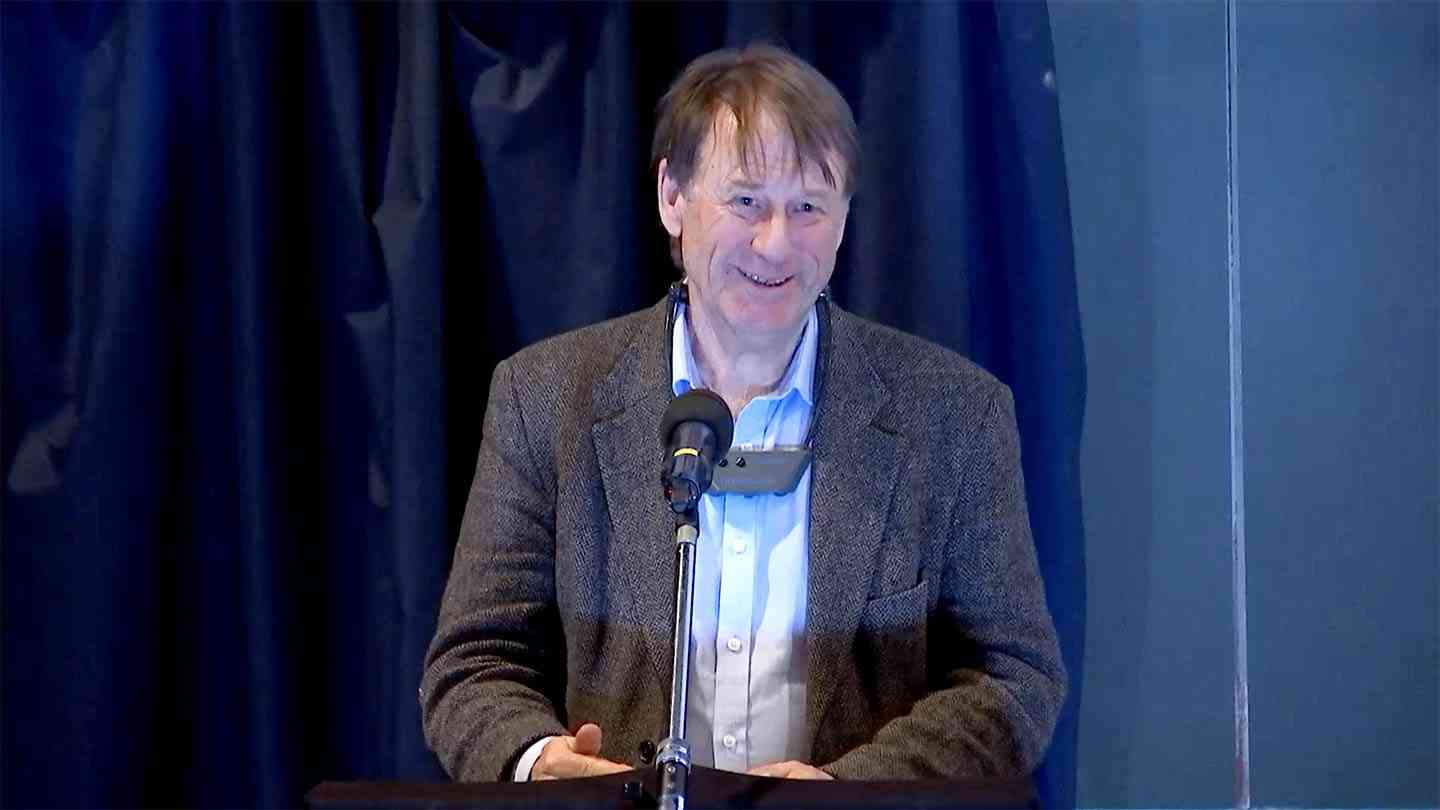 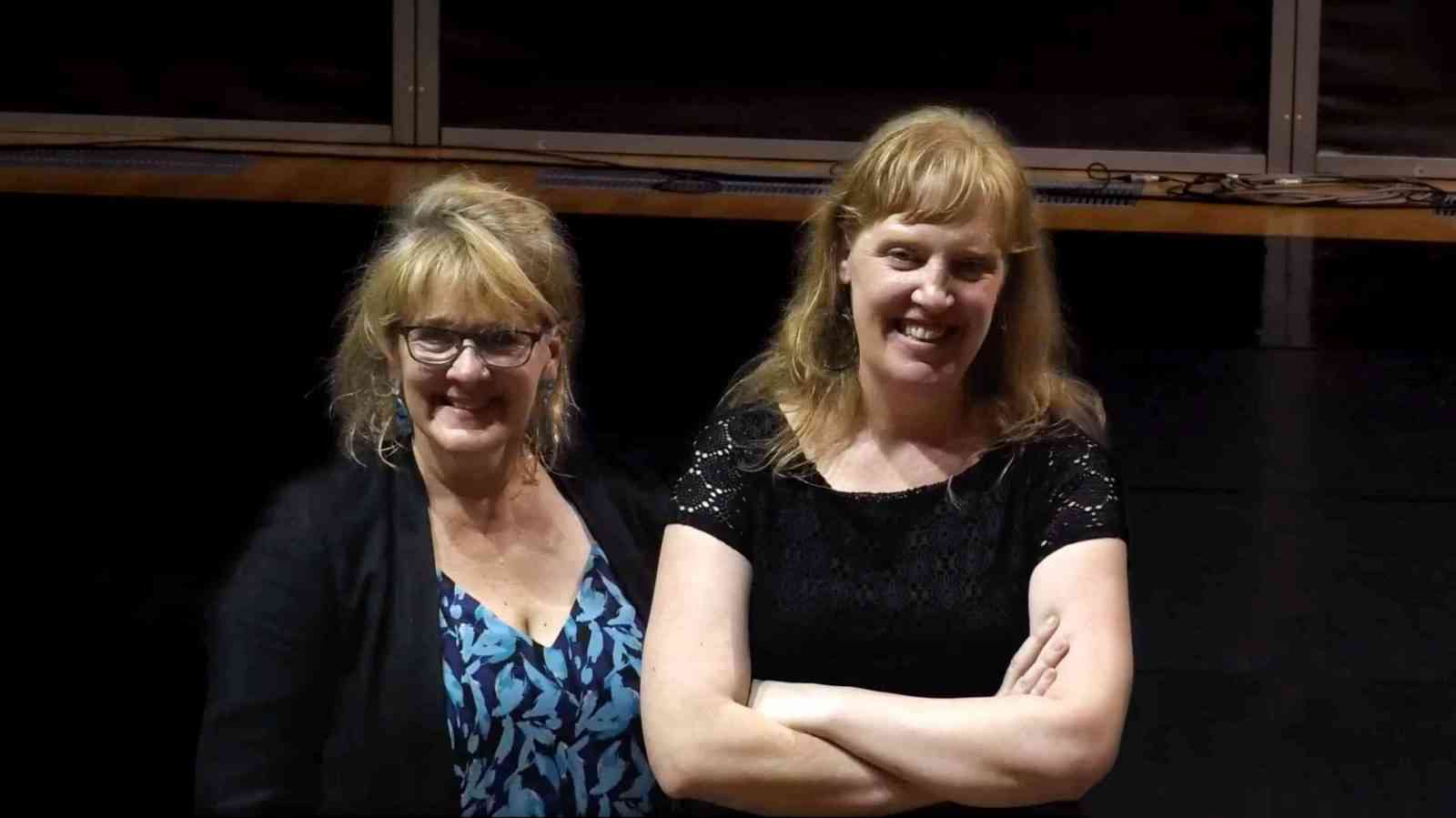 Since 2016, the SFR Création, a federative research structure, at Grenoble Alpes University organizes a cycle of international and interdisciplinary conferences, entitled Arts in the Alps Automn conferences. These conférences invite internationally renowned researchers and artists to present their most recent works adressing epistemological, poietic and methodological matters in research-creation. Drawing from the suggestions of the member laboratories, the SFR Création establishes the conference programmes Arts in the Alps which is based on 3 criterias : originality of the subject, singularity of research and interdisciplinary scope. The choice of lecturers is also strongly guided by a will to open to the international scene. Since the guests are predominately anglophone, the SFR Création systematically calls for professional partners to ensure that the conferences are translated simultanously. Arts in the Alps conferences are designed to be at the crossroads between an interdisciplinary scientific community and the general public. Most of the conferences are hosted with the cultural centres : Magasin des Horizons, the Centre for Art and Culture, and the National Choregraphic Centre of Grenoble.

Master’s and PhD students occupy a privileged place among the target audience for Arts in the Alps conferences. In enacting a strong desire to strengthen the links between research and training, SFR Création combines conferences with research training activities. In parallel with the public conferences, the speakers propose complementary theoretical seminars and / or practical workshops in direct connection with their scientific works and / or artistic productions. This professionalising dimension is also encouraged by the Auvergne Rhône-Alpes region, which each year provides the SFR Création with a budget dedicated to the implementation of such events.

These conferences are funded by the Région Auvergne-Rhône-Alpes.